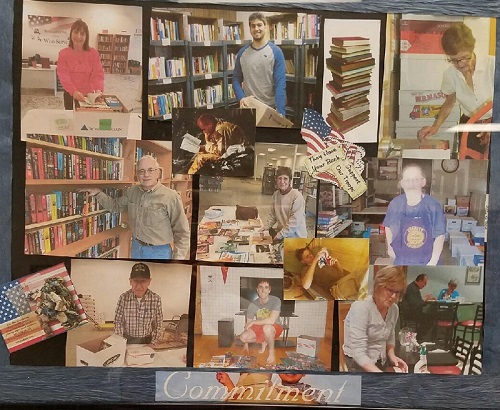 Ed Knewland - A Loyal Volunteer Dies at the age of 88

Ed Knewland, a Korean veteran died on March 23rd. He was a Navy veteran from the Korean War. He was very proud of his service and of his country. He became involved with Books for Troops, wanting to give back to the troops who continued his mission of protecting our country and our freedom by their service. Ed offered to restore books to send to the troops to give them a source of escape and to remind them that he cared about them. His work was done precisely and regenerated the life of 10,000 books with his military makeover. All this work was done from his nursing home at the Eddy in Troy. These books will continue Ed's legacy for many years and will reach thousands of troops all over the world as well as those in VA Hospitals. Ed will be sadly missed by both his family, by Books for Troops and by the troops who received his books. Rest in peace, Ed, knowing that you have given peace to the troops you have loved so well. Thank you for reaching out to them with your expertise and your love. Books for Troops 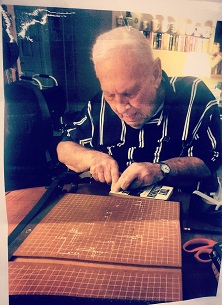 Bill Sweitzer, at the age of 18 enlisted in the Marine Corps and served in the Korean conflict. After the war he worked for 42 years for the railroad including NY Central, Penn Central and Conrail. After retirement he moved to Clifton Park with his wife, Judy where they enjoyed traveling. He also was a lifetime member of the Marine Corps League and the American Legion Post 1450 in Halfmoon and the Adironack chapter the Adirondack chapter of the Korean War Veterans. Bill and his friends worked to build a a Marine Museum in Buffalo. He also found time to be one of the original volunteers to lay the foundation for Books for Troops. Even after his retirement from being an active member of BFT, he continued to support our work. His sense  of humor, hard work and dedication helped us to tough out those very difficult, but very crucial years to build what we have today. His life ended with a diagnosis of cancer which he bravely fought. He will be missed by those who worked with him at BFT and by all whom he touched with his kindness, support and humanity. Rest in peace, Bill after a very productive life of being there for others. Ellen Keegan and all volunteers from Books for Troops.

Alex Gerage surrounded by many of the thousands of comics he has gotten donated to the troops through Books For Troops, Inc. See his story under "Thank You's." 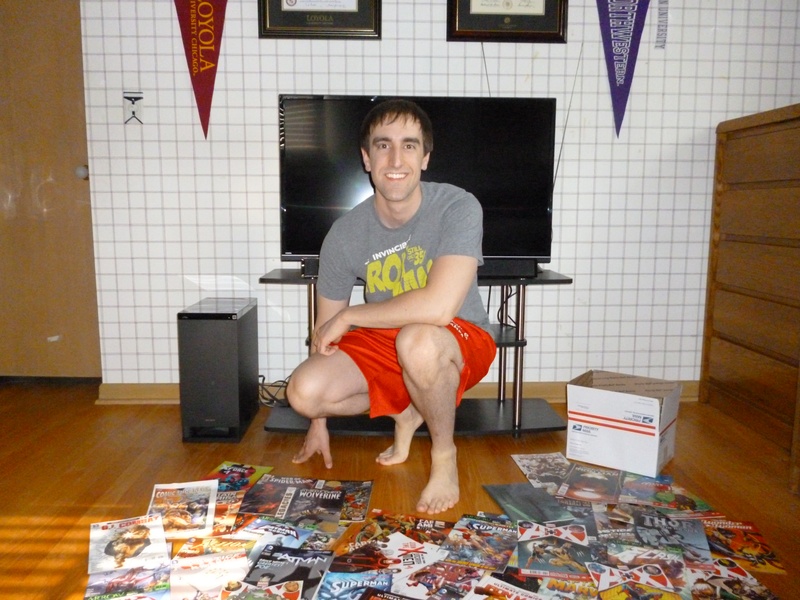 THANK YOU TO ALL THE VOLUNTEERS, PAST AND PRESENT, WHO HAVE HELPED BOOKS FOR TROOPS CONTINUE ITS MISSION OF SENDING BOOKS TO OUR TROOPS. iTS HUGE SUCCESS, AS JUDGED BY THE TROOPS, COMES FROM YOUR TIME, DEDICATION VERY HARD WORK,

"Every story is a ride to someplace and time other than here and now."  A.A.Patawan

Below are pictured the very loyal and  dedicated  volunteers that make up Books for Troops.

Without their hard work and sincere committment to our troops, Books for Troops  could not have delivered

over 500,000 books and good will to thousands of our troops who feared they were not remembered.

Books for Troops showed them through our dedicated volunteers and community that this was not so!

BFT Volunteer Joanne Wildy bringing in books to garage space donated by Oak Brook Commons in Clifton Park; books are sorted and stored in the garage until mailed out. 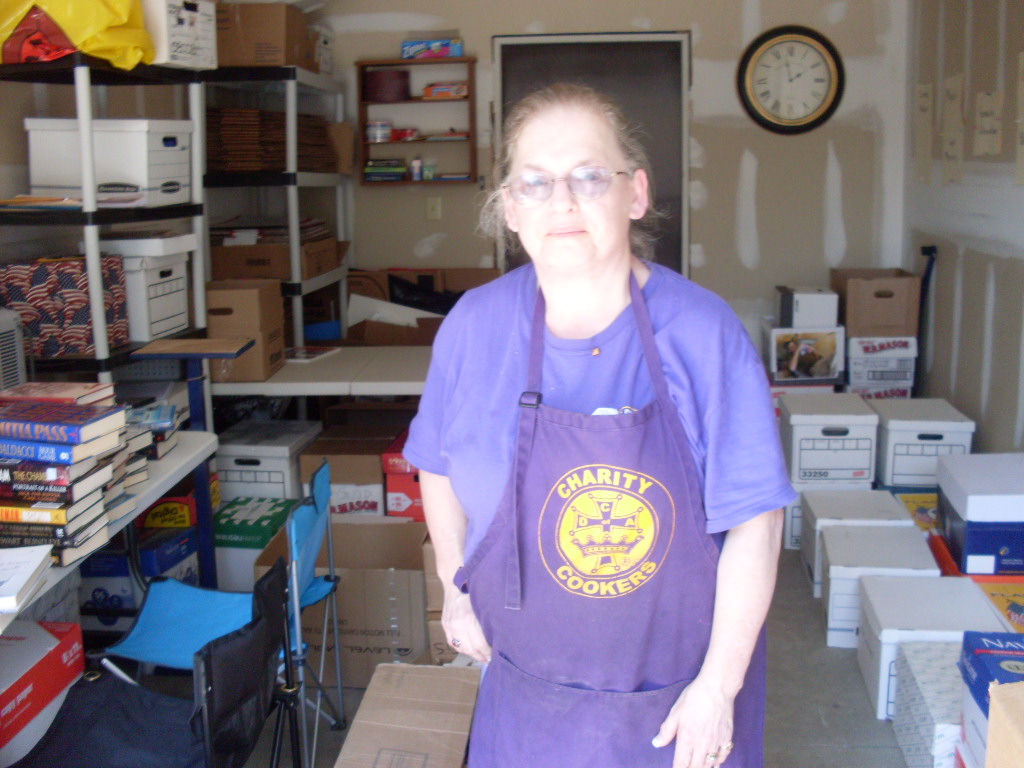 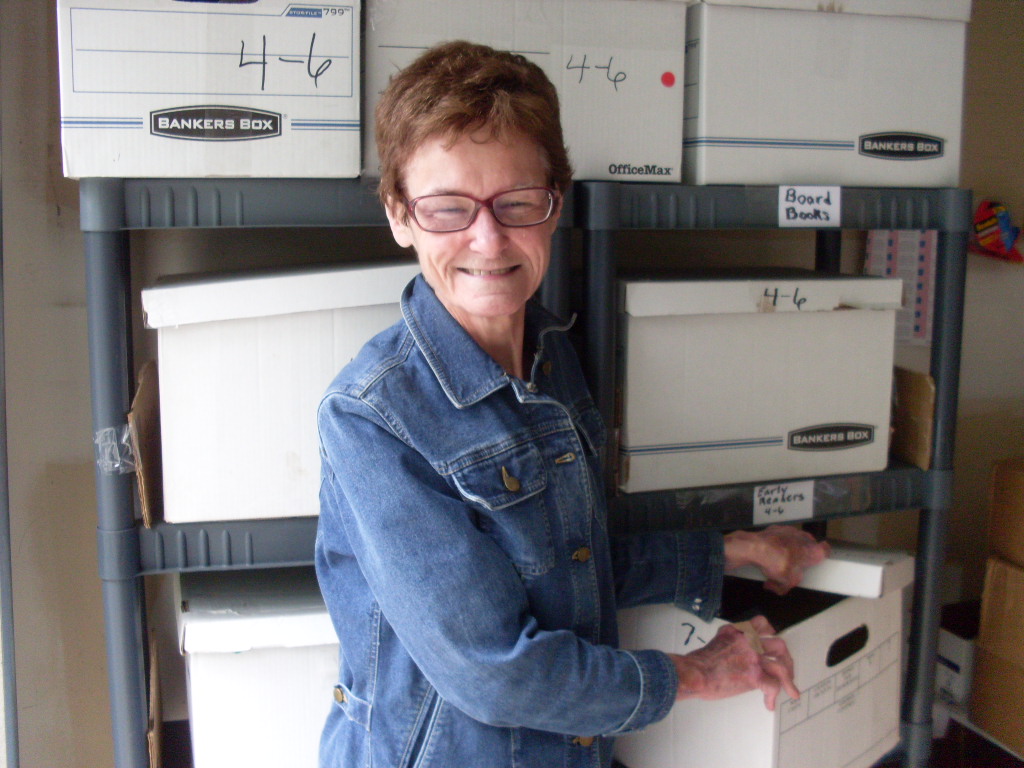 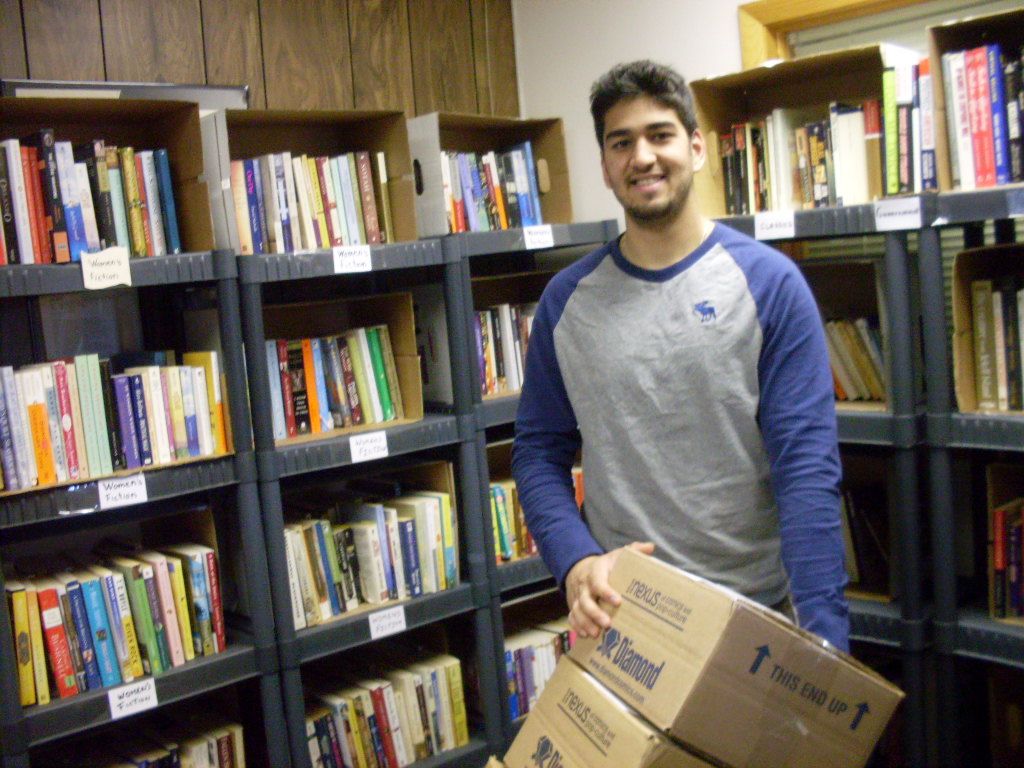 Nabeel Saeed hauling books out of the office to be brough to the Post Office.

Thank you to all the volunteers from 2010 to present who have helped continue the mission of Books for Troops - to send the gift of books to our troops and to remind them that we remember them with pride, gratitude and love.

'THE UNSELFISH EFFORT TO BRING CHEER TO OTHERS WILL BE THE BEGINNING OF A HAPPIER LIFE FOR THEM AND FOR OURSELVES."   HELEN kELLER